America: A City on a Hill? 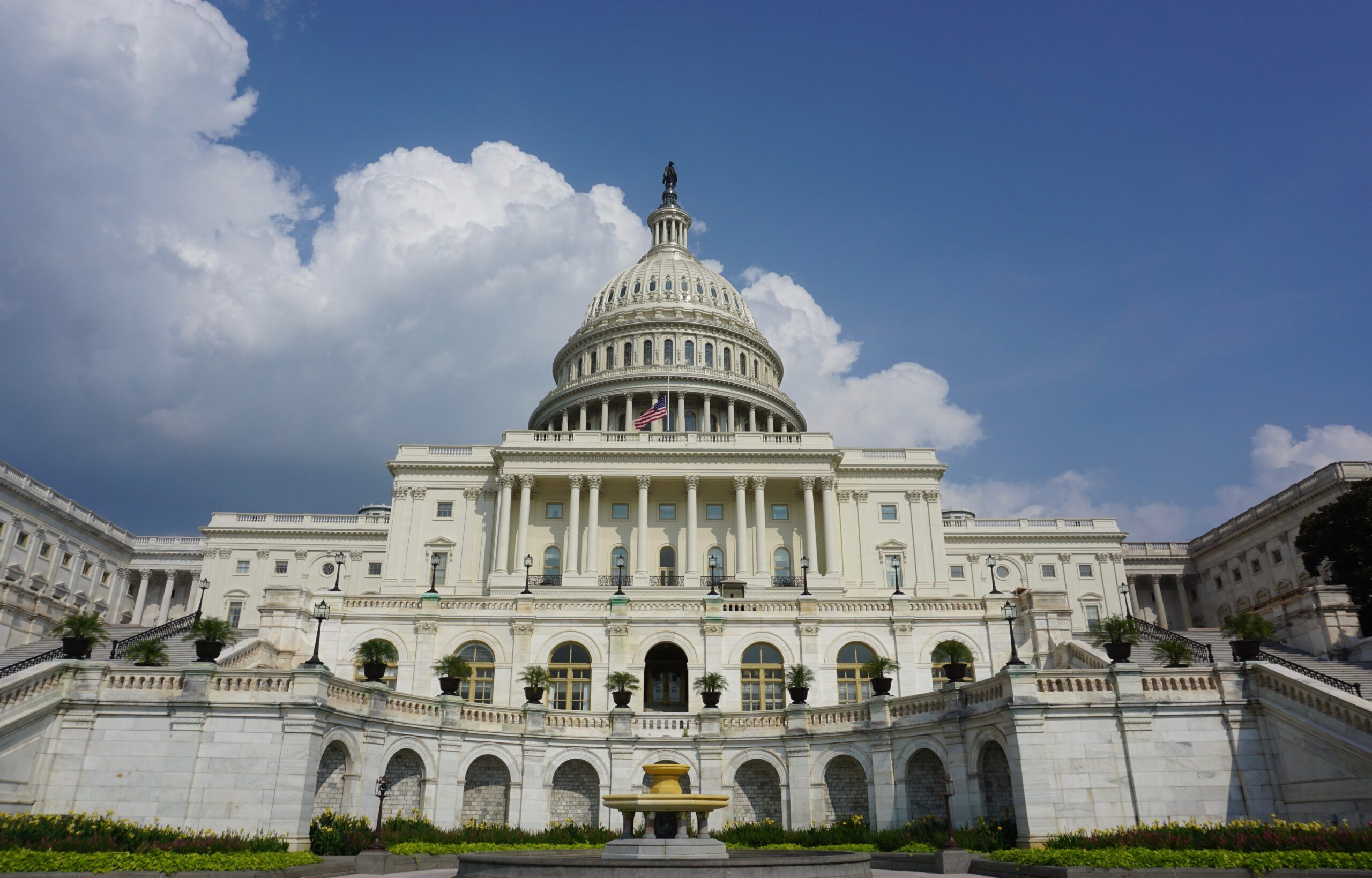 As the cofounder and president of a global family of churches and campus ministries, I try to avoid commenting on local or national events. That is the role of local church pastors and regional team leaders. However, the violent and tragic events that transpired in the United States Capitol on January 6th have shaken not only Americans but people around the world, and I would like to offer a global, theological, and missional perspective to leaders who are trying to make sense of what happened two days ago.

As I watched in stunned silence live footage of thousands of rioters breaking down metal barriers and storming the United States Capitol building, I heard words like “unprecedented” and “unimaginable” over and over again from news anchors and on social media.

For many Americans, these events did seem unprecedented and unimaginable; but for others watching around the world, these events echoed the horrors they have experienced in their nations in very recent memory. For example, in just the last eighteen months, protesters have breached and occupied legislative and government buildings in Hong Kong (July 2019), Serbia (July 2020), Kyrgyzstan (October 2020), and Armenia (November 2020). Even if we look back into America’s history, we find many more instances of civil unrest and political violence—and even breaches of the Capitol building (as recently as 1954).

These events should be a sobering reminder of the historical reality that all human governments will come to an end—even the American experiment, with all its brilliant successes (and tragic failures) over the past two centuries.

A City on a Hill?: A Theological Perspective

More importantly, these recent events should be a hopeful reminder of the theological reality that, contrary to what American presidents often claim in their speeches, America is not the “city on a hill.” The Church is.

When Jesus spoke these famous words in Matthew 5:14—“You are the light of the world. A city set on a hill cannot be hidden”—he was talking to his disciples and by extension the people from every tribe, tongue, and nation who would follow him after his resurrection. Whenever we confuse the kingdom of God with earthly kingdoms, we not only set ourselves up for disappointment but we have unintentionally set up an idol.

While I am deeply saddened that America has reached this low point, I am hopeful that some American Christians will see their idolatry of the nation and its political messiahs and will remember that we are citizens of an “everlasting kingdom” (Daniel 4:3). And, as a result, our ultimate allegiance belongs not to Caesar or any other political leader but to King Jesus alone. I am also hopeful that nations around the world who see America in some way as a promised land will realize that America is often more like Babylon than the New Jerusalem.

Light of the World: A Missional Perspective

As an American, I am praying that the tragic events that happened in Washington D.C. a few days ago will be a wake-up call for politicians of both parties and will result in political renewal and depolarization of American politics and society.

But as a global Christian, my prayer is even more ambitious and more hopeful. I am praying that in these dark times—not only in America but around the world—Christians will remember we are the “light of the world;” we are the “city set on a hill;” we are “the salt of the earth.”

We’ve just been reminded that it’s our job—not America’s.