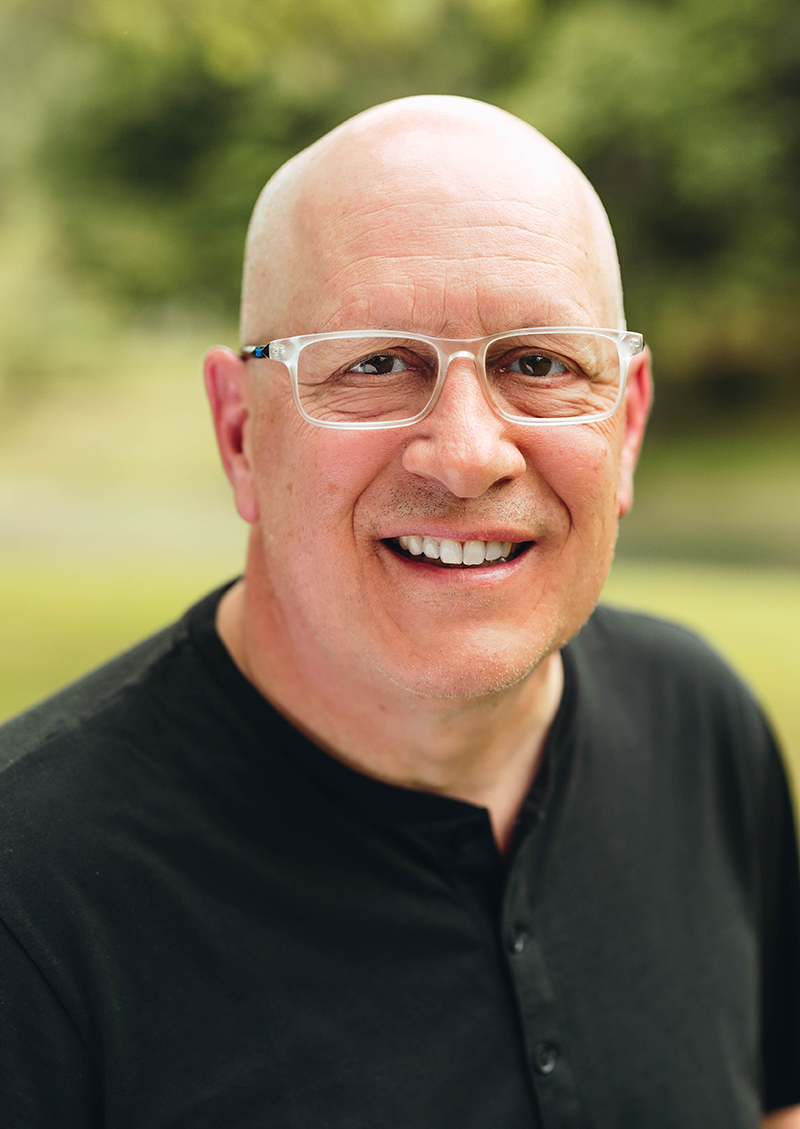 Steve Murrell is the founding pastor of Victory in Manila, Philippines, one church that meets in eighteen locations across Metro Manila. Every week, more than 10,000 small groups meet in coffee shops, offices, dormitories, and homes all over Metro Manila and more than 80,000 people attend worship services on the weekend. Over the years, Victory Manila has planted churches in sixty Philippine cities and twenty-two nations.

Steve is also the cofounder and current president of Every Nation, a global family of churches with a vision to plant churches and campus ministries in every nation. Every Nation has planted churches in over eighty-five countries so far.

He’s authored several books including The Multiplication Challenge; My First, Second and Third Attempts at Parenting; 100 Years From Now; and WikiChurch, and is coauthor of The Purple Book—a foundational Bible study with more than 900,000 copies in print. His other official titles include grandfather, accidental missionary, and motorcyclist.

After living in Manila for twenty-four years, Steve and his wife, Deborah, now split their time between Nashville, Manila, and Delta Airlines. They have three adult sons and seven grandchildren.

Watch messages from Steve Murrell from churches around the world. 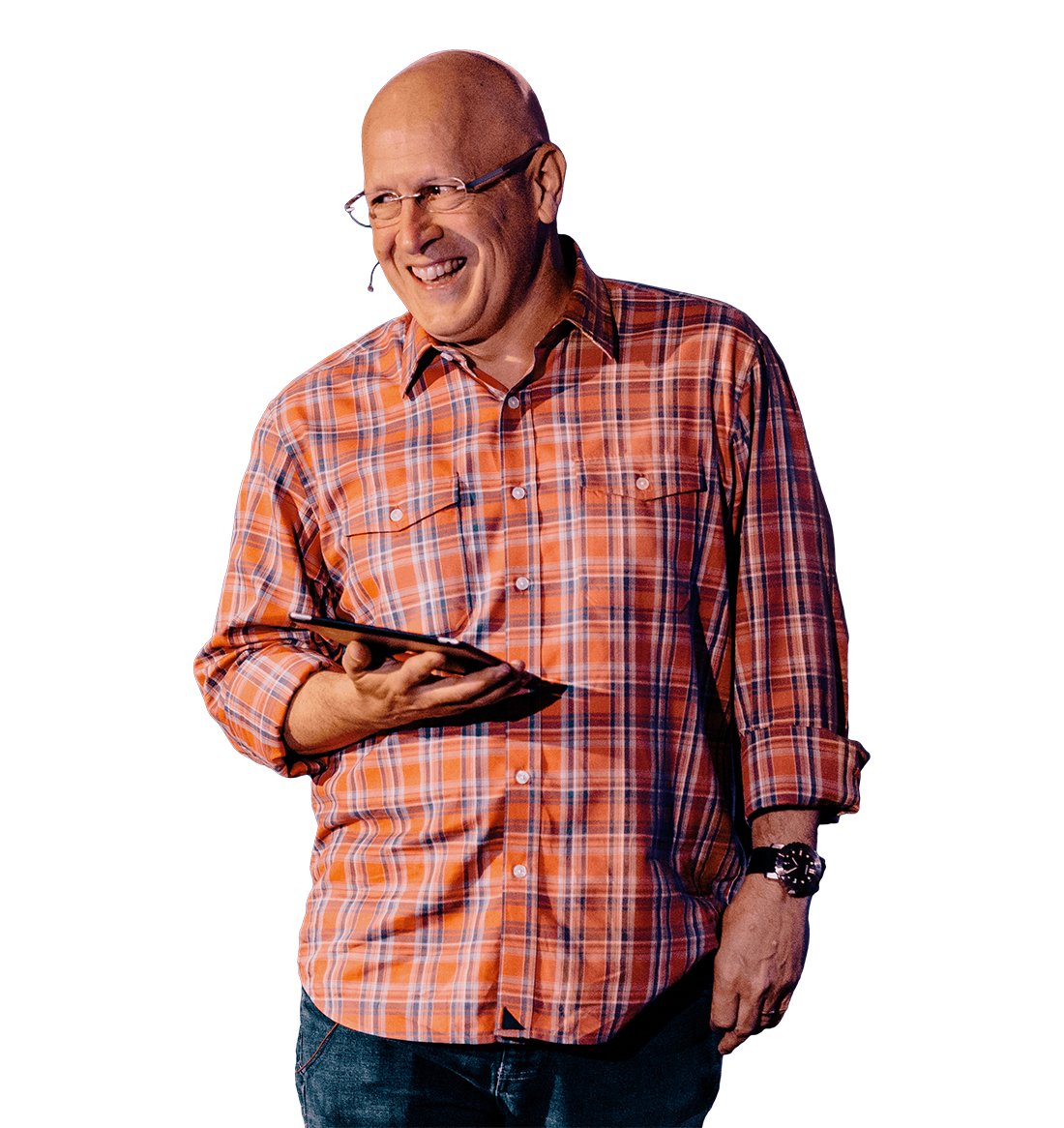