Parenting Lessons from a Funeral 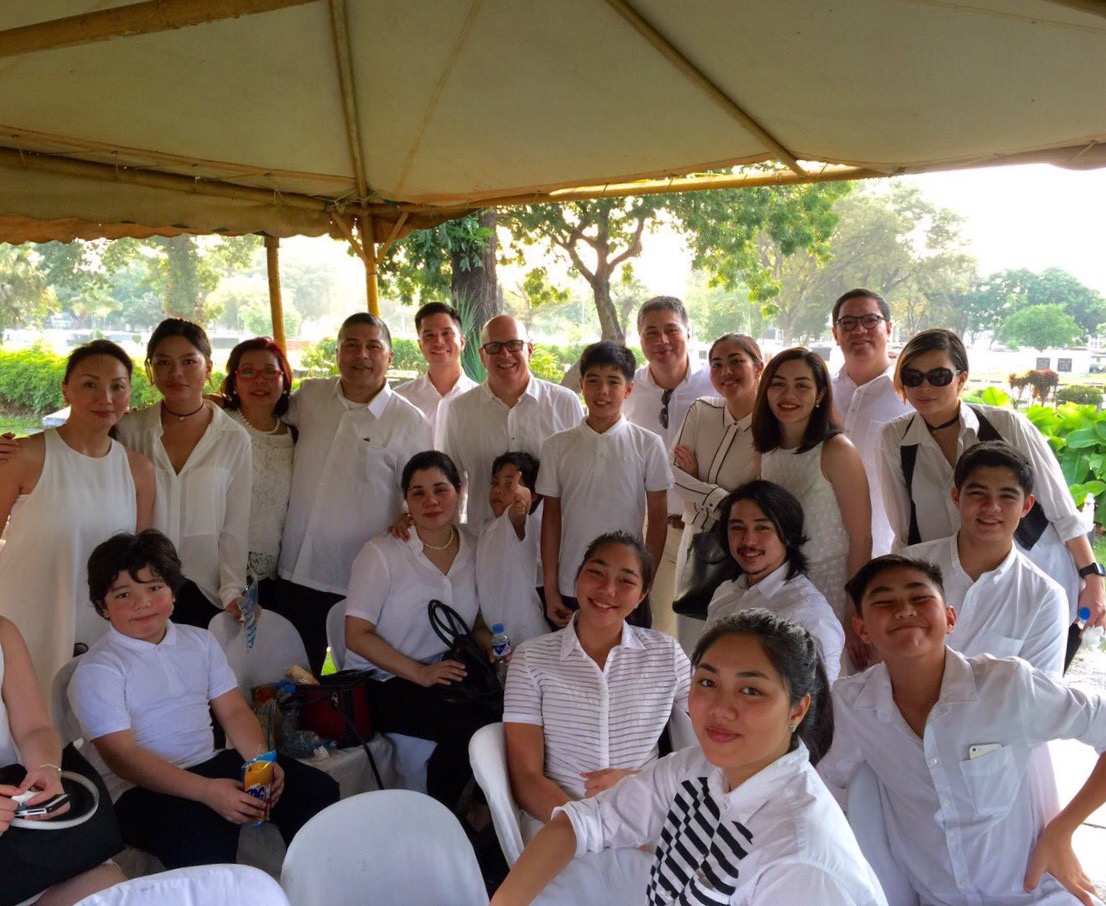 Me with the Fabregas family at the funeral.